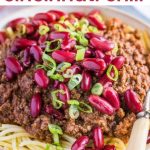 Pressure Cooker Cincinnati Chili is unique in several ways, not least because of the unusual combination of chili spices that at first glance might seem more at home in apple pie than a pressure cooker ground beef chili! 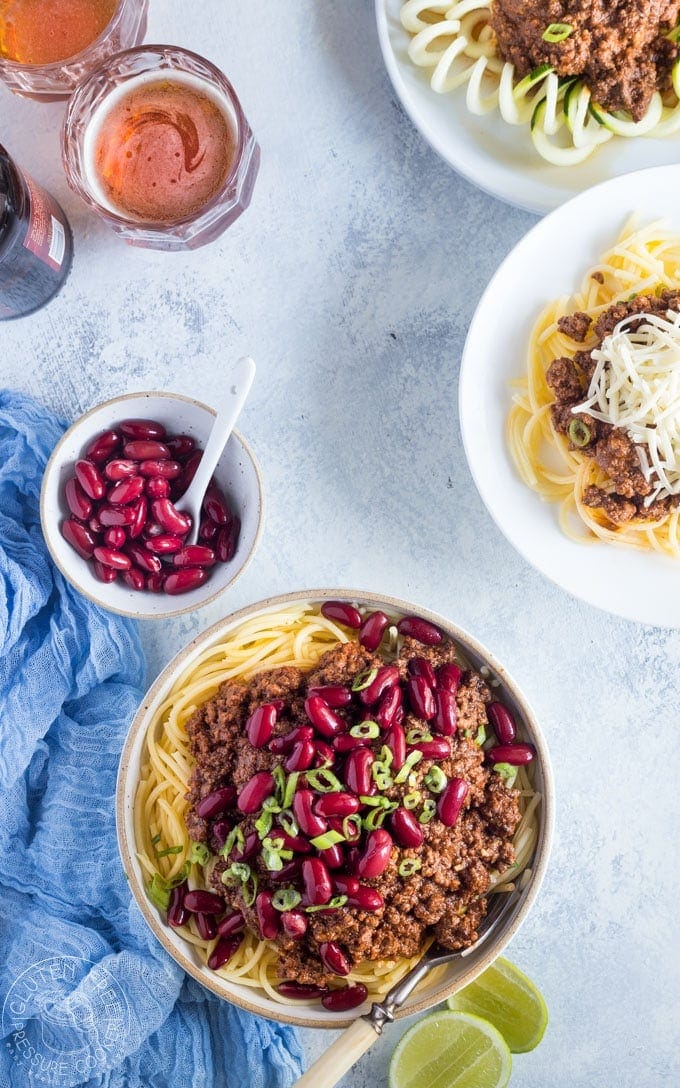 Most recipes contain allspice and cinnamon and many also contain chocolate or cocoa powder, though I’ve omitted the latter in my version.

But it’s not only the the interesting array of spices and flavors that set Cincinnati Chili apart from others, what really makes it different from other chili recipes I’ve come across is that the ground beef is boiled and not browned, and more often than not the kidney beans are not cooked with the beef but served as one of many optional toppings.

Cincinnati Chili as the name suggests is a dish that’s much beloved and hails from Cincinnati, Ohio, but it’s origins come all the way from Macedonia and date back to 1922.

Years later in 1949, a former employee of theirs and  Greek immigrant, Nicholas Lambrinides, started Skyline Chili which has now become almost synonymous with Cincinnati chili, though there are many other chili chain restaurants with similar offerings.

This is a recipe that really is perfect for making in an Instant Pot or other electric pressure cooker. As I mentioned above the authentic way to make Cincinnati Chili is to boil it, so cooking it under pressure is ideal and cuts down on the long cooking time as traditionally it’s often simmered for hours. (This post contains affiliate links)

What is Five Way Cincinnati Chili?

If you visit a restaurant serving Cincinnati Chili they will usually have several options for ordering your chili and they include various toppings in a set order.

Sometimes they are also topped off with oyster crackers, but as we are making a gluten free version that’s not an option here. I also went with a white Monterey Jack cheese as my kids prefer that, but the traditionally it’s just topped with regular cheddar cheese. 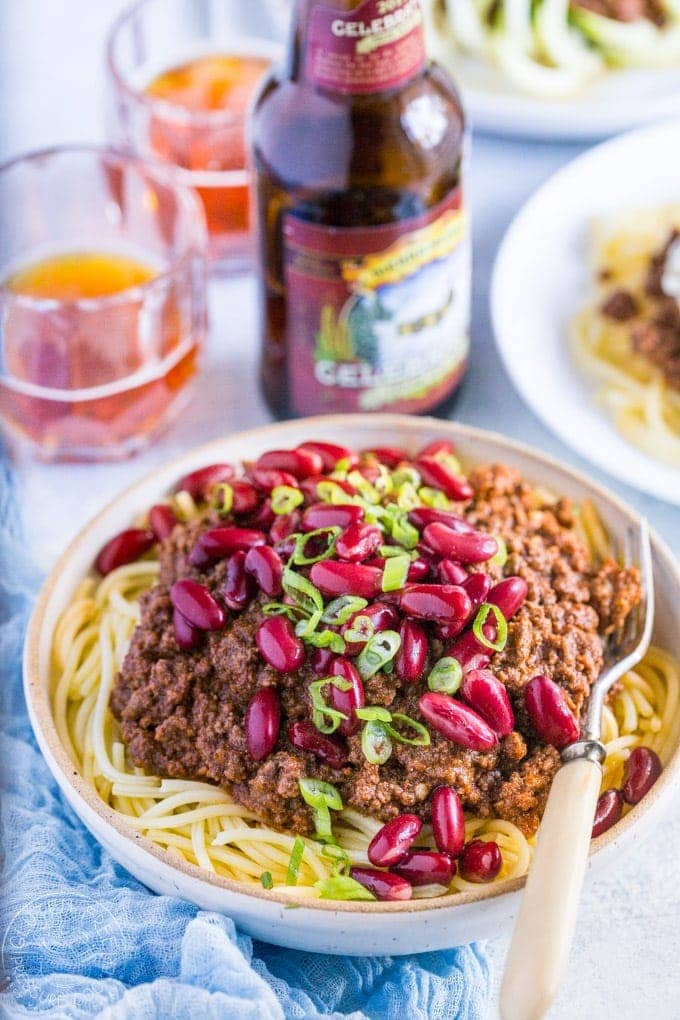 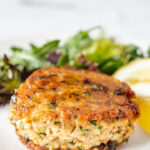 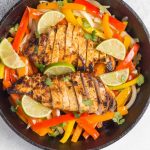 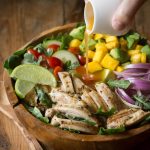 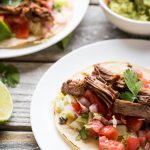 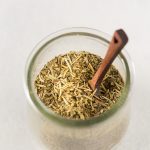 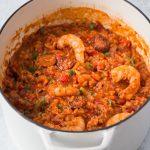 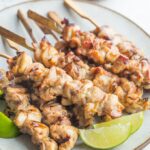 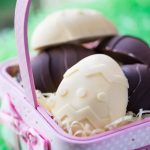